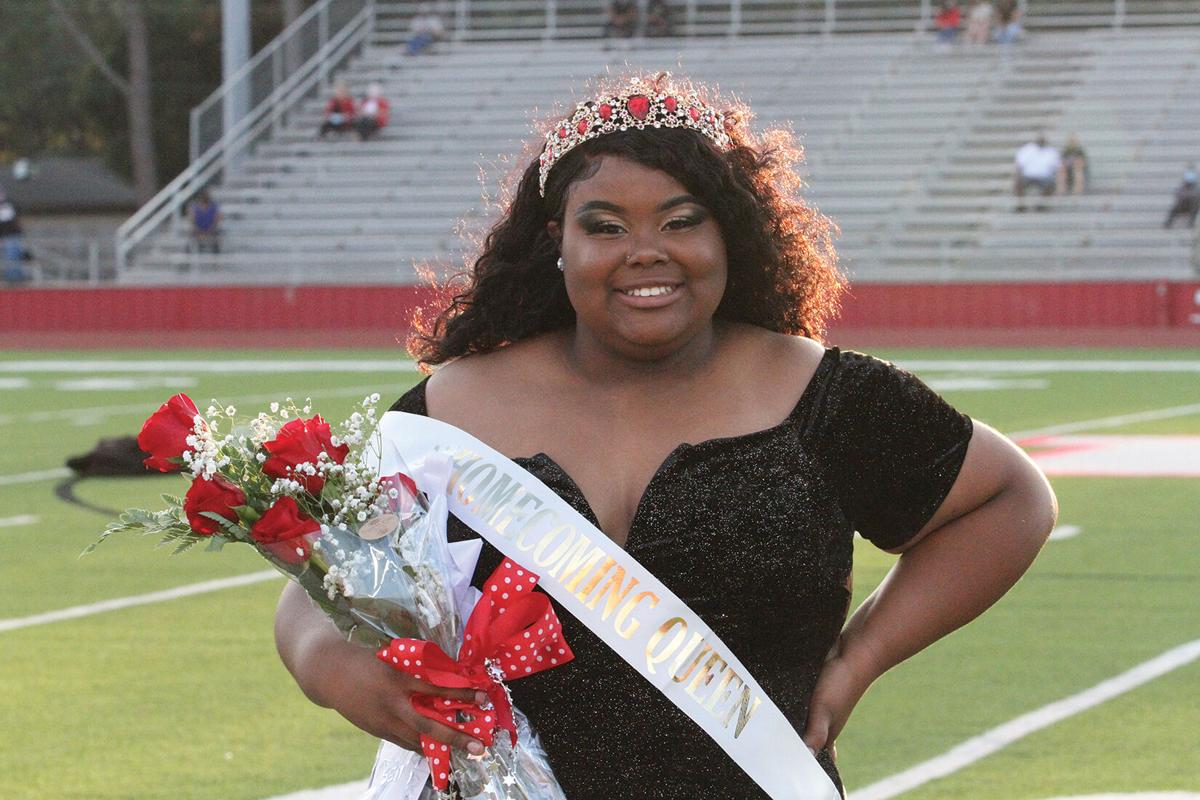 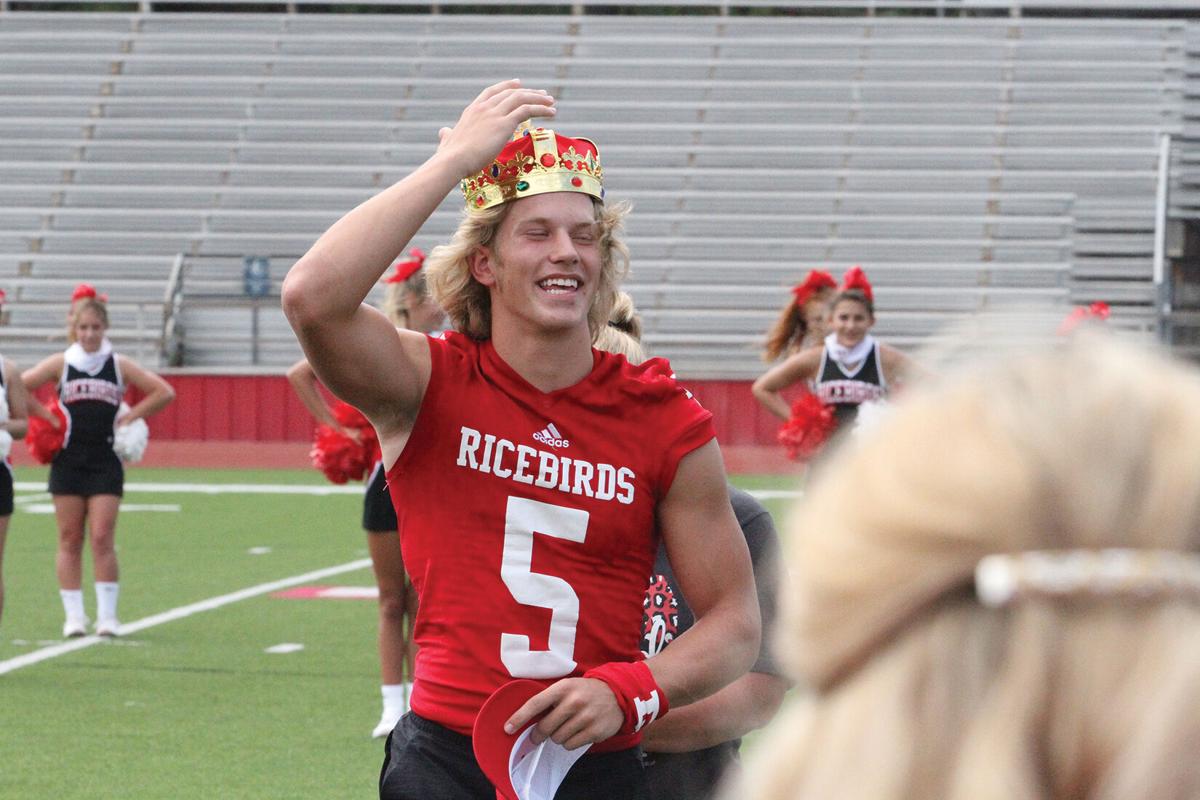 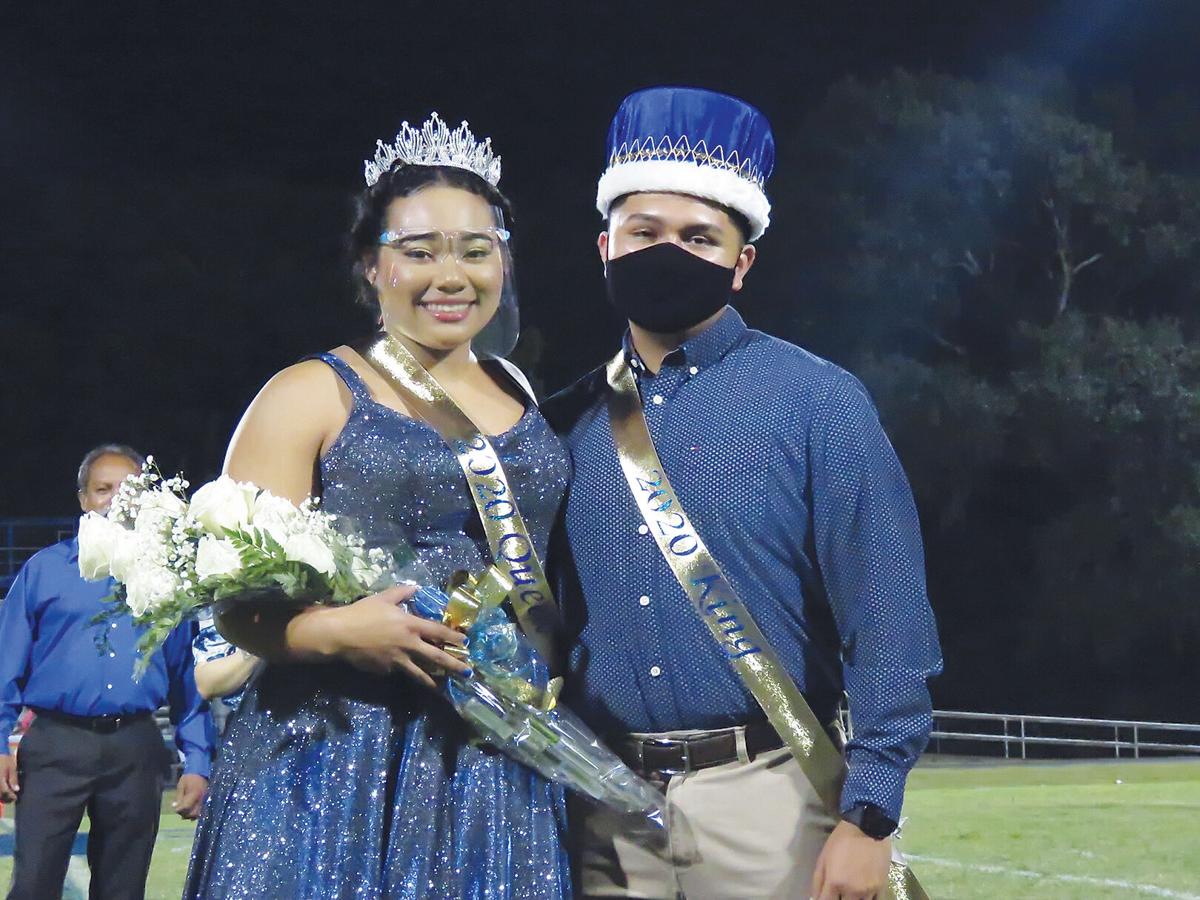 Whether the players would choose to kneel or not to kneel was the question on the minds of El Campo Ricebird football fans Friday night after days of local speculation on if the students would opt to protest during the National Anthem.

Three Ricebird players decided to take a knee as the ‘Star Spangled Banner’ played at the start of the 2020 homecoming game. All of the players, standing or kneeling, silently listened to the song with the fans in the stadium. After the National Anthem was finished, it was time to play ball.

Former San Francisco 49ers quarterback Colin Kaepernick made national headlines in September, 2016 for taking a knee during the National Anthem as a silent protest of racial injustice and inequality in the U.S. Kaepernick initially sat during the anthem, but later decided to kneel the way “soldiers take a knee in front of a fallen brother’s grave,” according to the Washington Post.

Since then, some football players on professional, college and high school teams have opted to kneel during the National Anthem over the years to protest police brutality and to show support for the Black Lives Matter movement.

In the days leading up to the Ricebirds’ homecoming game, played against Wharton High School, locals debated the morality of allowing students the option to protest at the game.

El Campo ISD leaders made it clear that while players must comply with on-field dress code and behavior requirements, they do retain the First Amendment right to free speech, including kneeling during the National Anthem.

Locals had mixed reactions to the rumors that some players may choose to protest at the game.

El Campoan Randi Alcalais is the mother of one of the Ricebird varsity football players. She said Friday morning her son wouldn’t be kneeling at the game, but the Alcalais family will support students who do choose to protest.

The divisiveness was created by “the parents,” Alcalais said. “It’s the community. There’s no division in the locker room. The players are going to stand beside each other no matter what.”

Lilian Green has lived in El Campo for 66 years, and she believes there shouldn’t be any hesitation to stand for the National Anthem.

Tenechia Armstrong of Wharton is a U.S. Army veteran and supports the students’ rights to kneel if they choose to.

“I see no disrespect in silent protesting,” Armstrong. “It’s disrespectful for people to be so closed minded about a problematic situation. Police brutality is real and here today. That’s all we want (is for) people to understand and accept accountability for their actions.”

John Huddleston of Wharton is a U.S. marine veteran and feels individuals should protest in a different way.

“If they want to protest, protest besides kneeling or standing in a locker room,” Huddleston said. “Go in front of city hall. Go in front of the state capital. Go to D.C. Don’t do it to the veterans and to the military who are defending your rights and protect our country.”

ECHS’ next varsity game will be on Sept. 25 against St. Thomas High School.