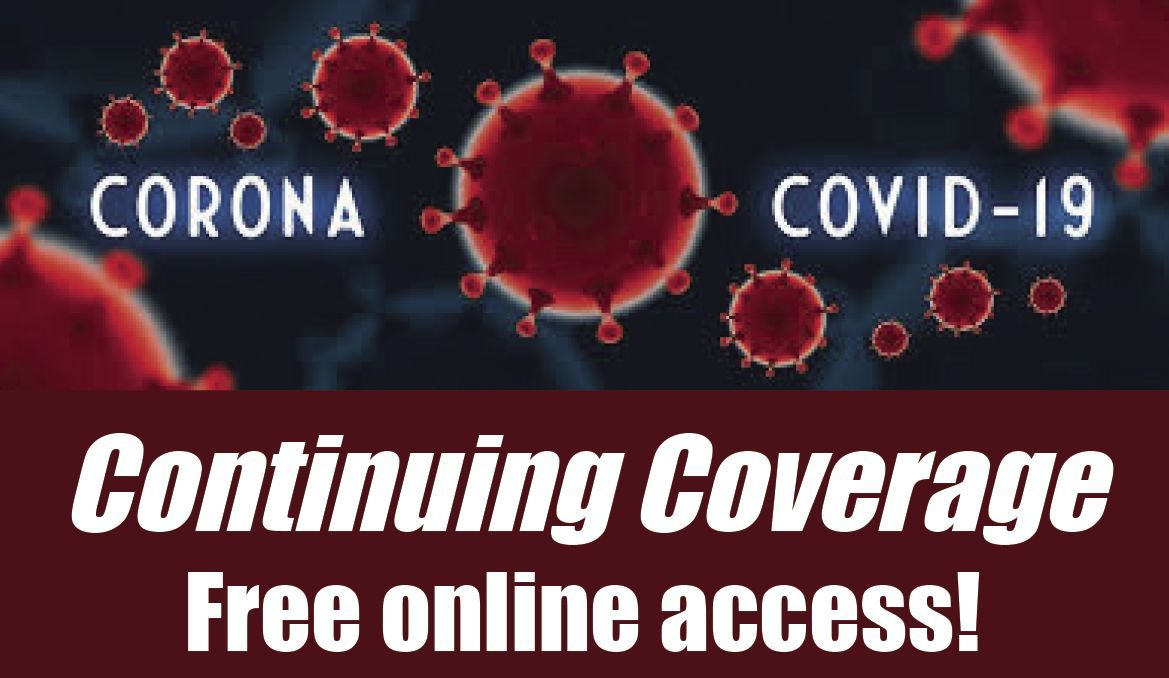 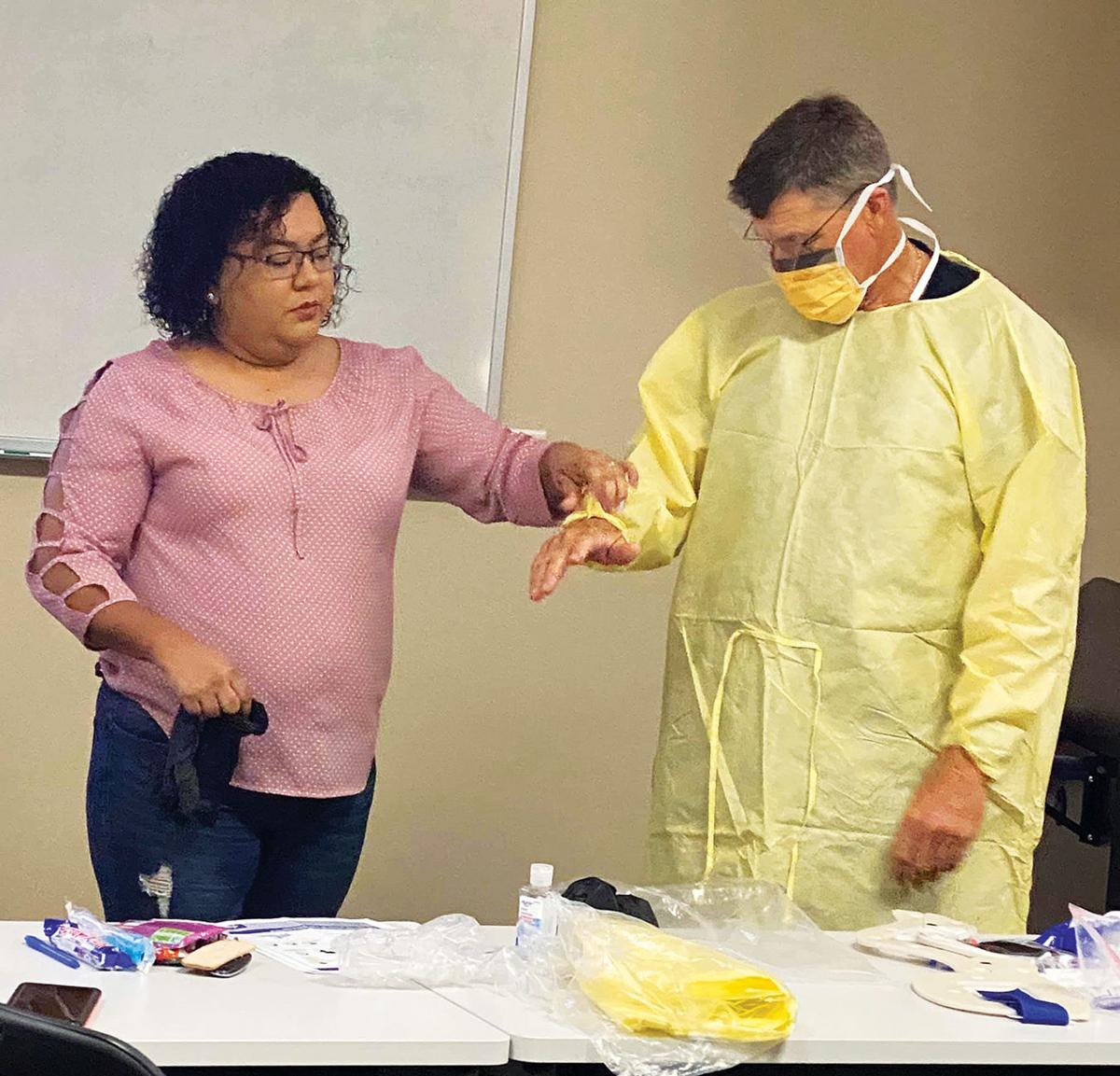 All COVID-19 tests conducted at El Campo Memorial Hospital have been negative so far, officials say.

Should any positive results be recorded in the future, it would be reported to the Centers for Disease Control and then released to the general public through that health agency.

Thus far, however, there hasn’t been a surge of illness at ECMH.

“We are seeing some flu-like and pneumonia symptoms, however, nothing unusual for this time of year. We are probably seeing more allergy-related illness with the high pollen count, which understandably is scaring people,” hospital spokesperson Donna Mikeska said.

The Texas Department of State Health Services reports 194 cases of COVID-19 statewide as of press time with five deaths.

Of those, several fall into nearby counties including three in Brazoria, 11 in Fort Bend, one in Lavaca and three in Matagorda (one of which proved fatal). The state has 19 positive tests that have not been assigned to a county.

The state reports just 5,277 tests conducted, although it notes that all private lab tests may not have been reported.

“The most important thing you can do is to stay home and away from others right now, just stay put,” Mikeska said.

“Our community needs to make a big effort to help stop the spread of this virus into our community. If people would stay at home, stay away from large crowds and create a buffer between each other, this virus will decline.”

A nationwide push to develop testing kits is under way, but now, and when they become available, not everyone will be tested.

“To be tested for this virus there are criteria that must be met,” Mikeska said.

Anyone with fever, chills, cough or the like should call their doctor.

“The physician will direct them through the proper channels, whether that be to go home and quarantine themselves, come in for a physician appointment or report to an emergency department or hospital for further diagnostic testing,” Mikeska said.

The hospital requests those coming in for a COVID-19 test not come to the ER. Instead, ECMH has set up a tented area outside to conduct testing.

Anyone tested should self quarantine until results are in unless directed to do otherwise by medical staff.

“At this time, the hospital does not do public testing. The hospital can however test those patients that are in severe distress and/or have severe symptoms,” Mikeska said, adding that must be determined by a doctor who will then order the test be conducted.

No public testing sites have been established in Wharton County as of press time.

There is currently no vaccine to prevent COVID-19. The best way to prevent illness is to avoid being exposed to this virus.

The virus is thought to spread mainly from person-to-person through respiratory droplets produced when an infected person coughs or sneezes.

Thursday, the DSHS chief Dr. John Hellerstedt declared a public health disaster in Texas because COVID-19 “has created an immediate threat, poses a high risk of death to a large number of people and creates a substantial risk of public exposure because of the disease’s method of transmission and evidence that there is community spread in Texas.”

The public is urged to limit trips to the necessities such as work, the grocery store, the pharmacy or to seek medical care.

Try to stay six feet from people and do not gather in groups of six or more.

“The time to act is now,” Dr. Hellerstedt said. “If we delay, we will not only pay a higher price than necessary, we will also rue the day that we – all of Texas – did not choose to act decisively.”