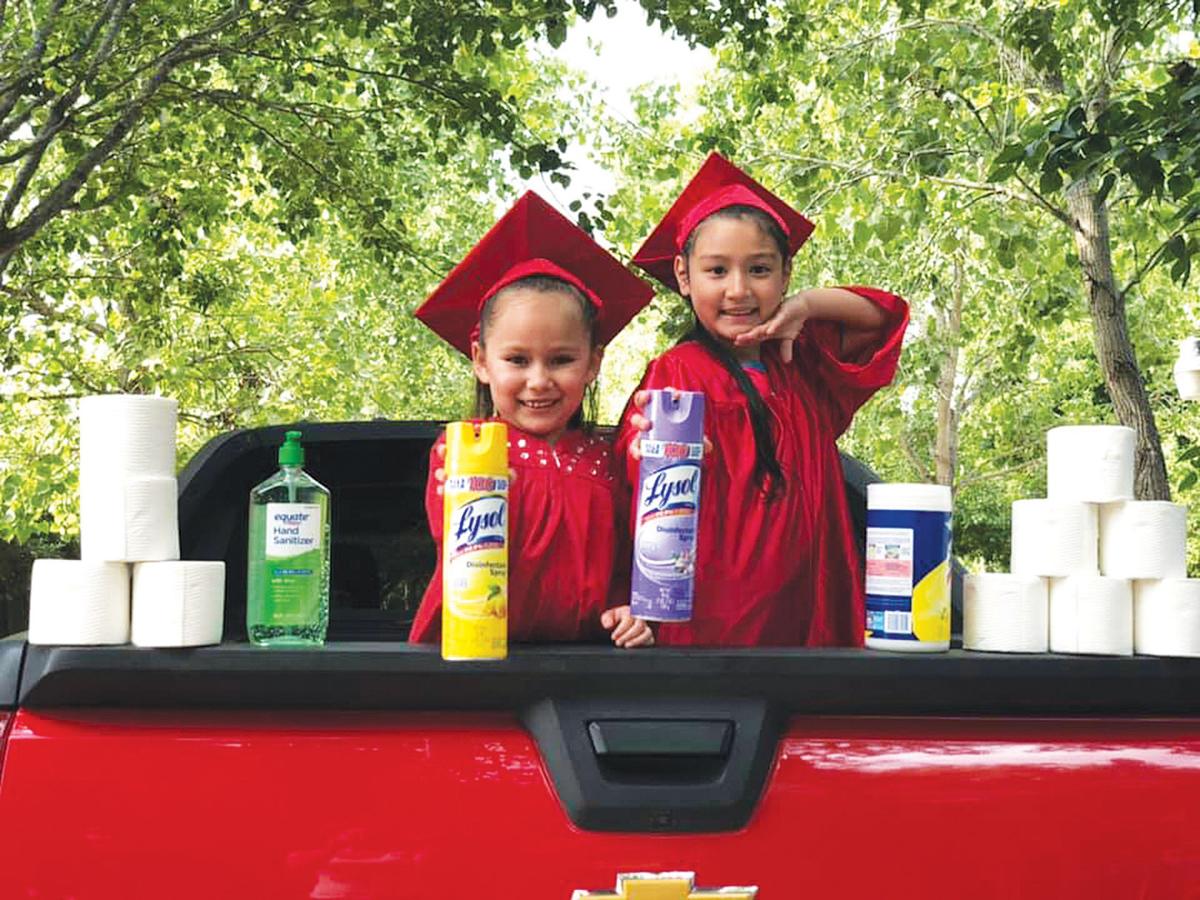 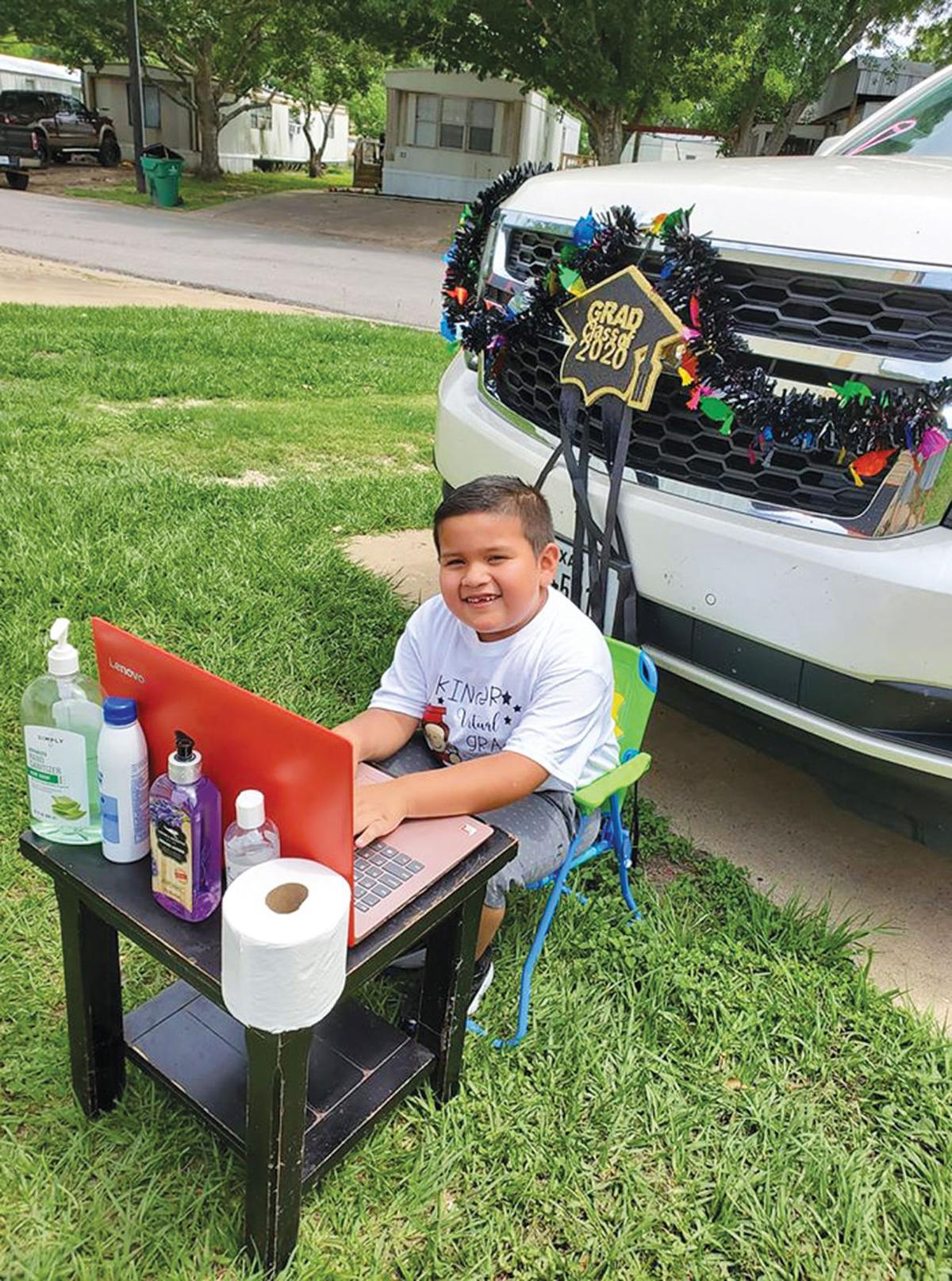 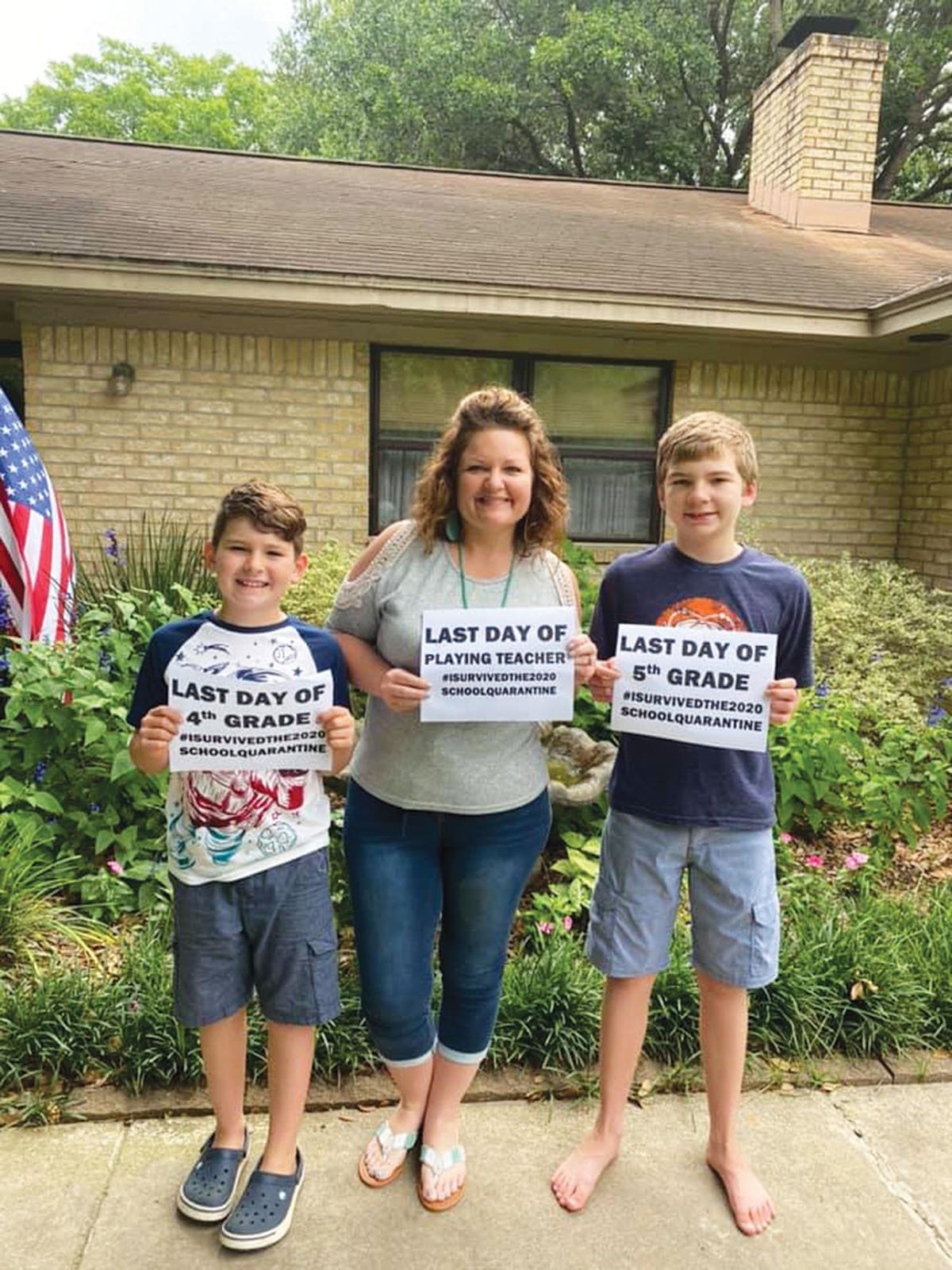 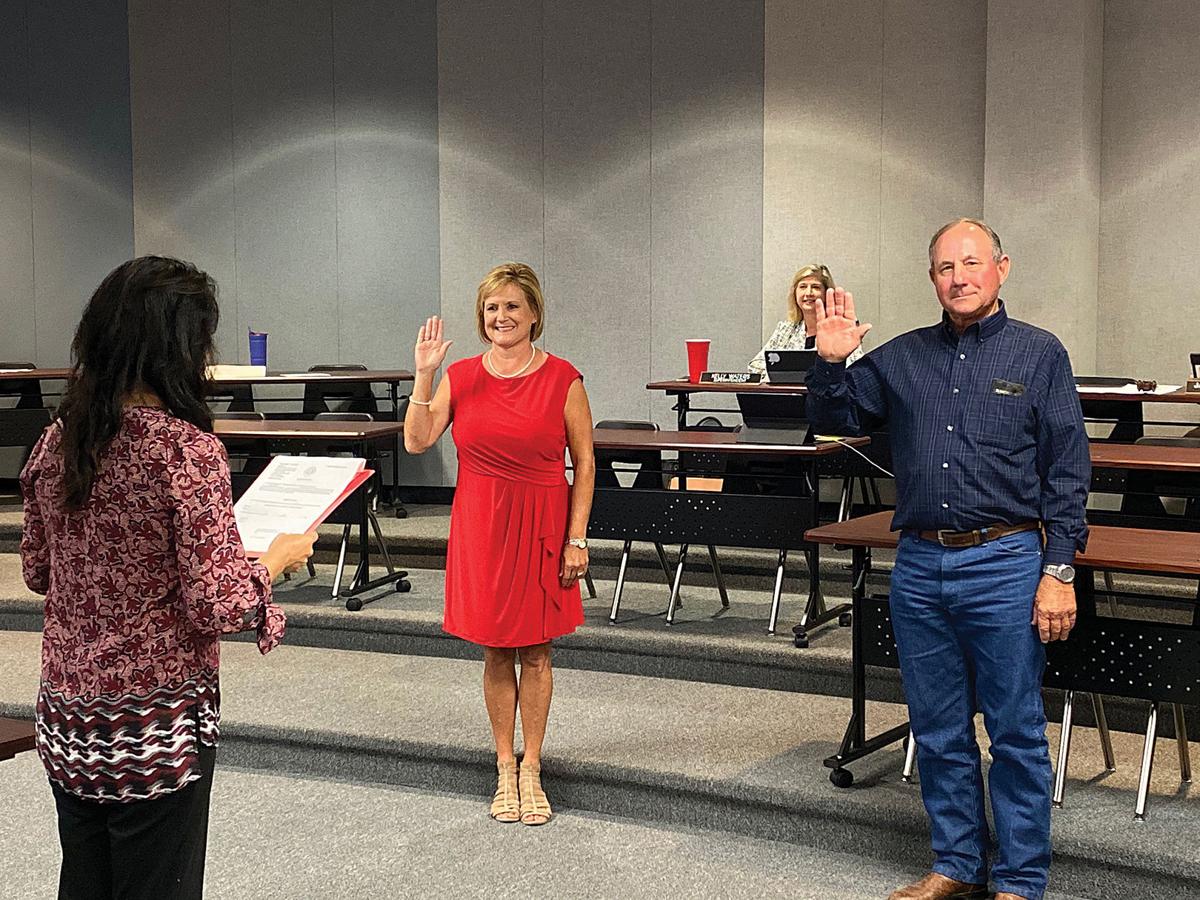 With the end of the school year only a few days away, the El Campo ISD school board discussed high school graduation and the calendar for the upcoming school year and welcomed a new board member at Tuesday’s meeting.

The ceremony will now be held at 8 p.m. on Thursday, June 4 at Ricebird Stadium. (See related story for more information.)

A retired El Campo teacher and educational diagnostician of 31 years, Nohavitza ran unopposed for the position and was named a trustee in February. Board Vice President Anthony Dorotik was also sworn in after choosing to serve another term.

After Nohavitza and Dorotik were sworn in, the board voted on the president, vice president and secretary positions. Board President James Russell and Dorotik were each elected for another term in their respective positions, while Greg Anderson was elected to replace Wied as secretary.

Anderson has served as a trustee since May 2018, and his term in position one will be up for election in 2021. Reorganizing the board is standard procedure after each trustee election.

On May 7, the TEA released guidance on adapting 2020-2021 school year calendars to make up for the coronavirus pandemic.

To change their start date, districts can obtain a designation as a District of Innovation, which ECISD already has. The other option is to opt for a year-round designation, where school districts operate a minimum of 11 months out of the year.

“With all the uncertainty, the one thing that we feel pretty confident about ... is that in the fall there will be lots of ... interruptions of the school week,” Assistant Superintendent Dolores Trevino said. “(Officials) are telling us to be prepared for that. We can do some adjustments to our calendar to help mitigate that loss.”

The board discussed how to adapt next school year’s calendar, but eventually opted to continue discussion at next month’s meeting.